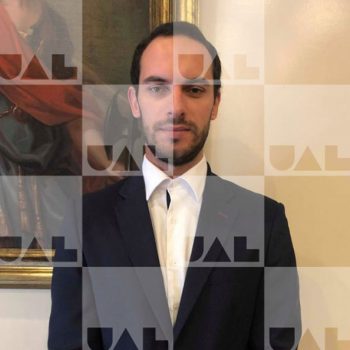 Since 2012 he has been actively involved in scientific research. He has written more than 50 scientific articles and a patent. He has participated in 6 research projects in the last years. He is currently an assistant professor at Universidade Autónoma de Lisboa and researcher at Instituto de Telecomunicações.

Using the Fireworks Algorithm for ML Detection of Nonlinear OFDM

On the Detection of MIMO Signals with Strong Nonlinear Distortion Effects

On the Achievable Performance of Nonlinear MIMO Systems