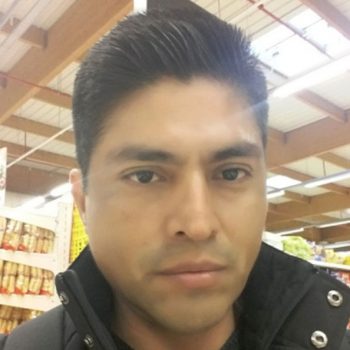 He also was a professor at UNIESP – Union of Educational Institutions of São Paulo, Brazil. He is currently a professor at the Science and Technology Department of the Autonomous University of Lisbon. His research interests include Internet of Things, Edge Computing, Mobile and Wireless Computing, Unmanned Vehicles and Wireless Sensor Networks.