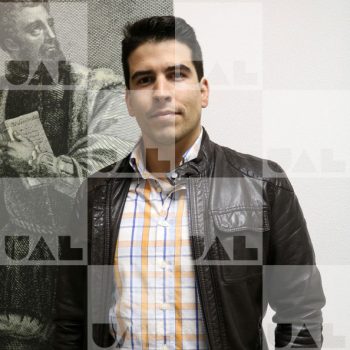 Daniel Silvestre holds a Bachelor degree in Network and Communications Engineering, which he completed in 2008 at Instituto Superior Técnico (IST), Lisbon, Portugal, a M.Sc. in Advanced Computing, awarded in 2009 by Imperial College of London, London, UK and a PhD in Electronic and Computer Engineering by Instituto Superior Técnico (IST), Lisbon, Portugal in 2017.

He is an Auxiliary Professor at Universidade Autónoma since 2017 and his research interest include flaw detection and isolation in dynamic systems, distributed systems, network control systems, computer networks and stochastic algorithms

Any cookies that may not be particularly necessary for the website to function and is used specifically to collect user personal data via analytics, ads, other embedded contents are termed as non-necessary cookies. It is mandatory to procure user consent prior to running these cookies on your website.